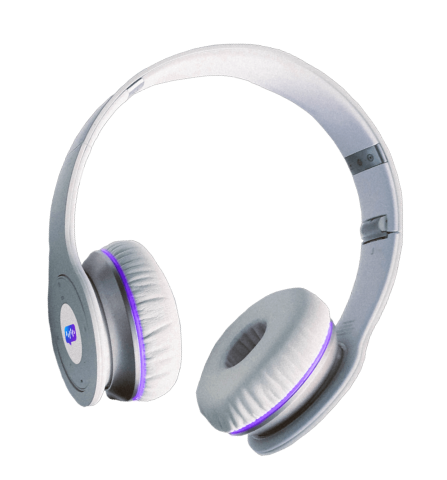 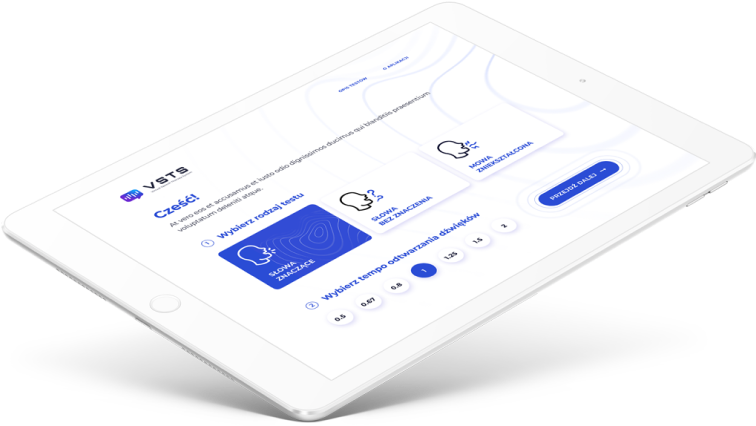 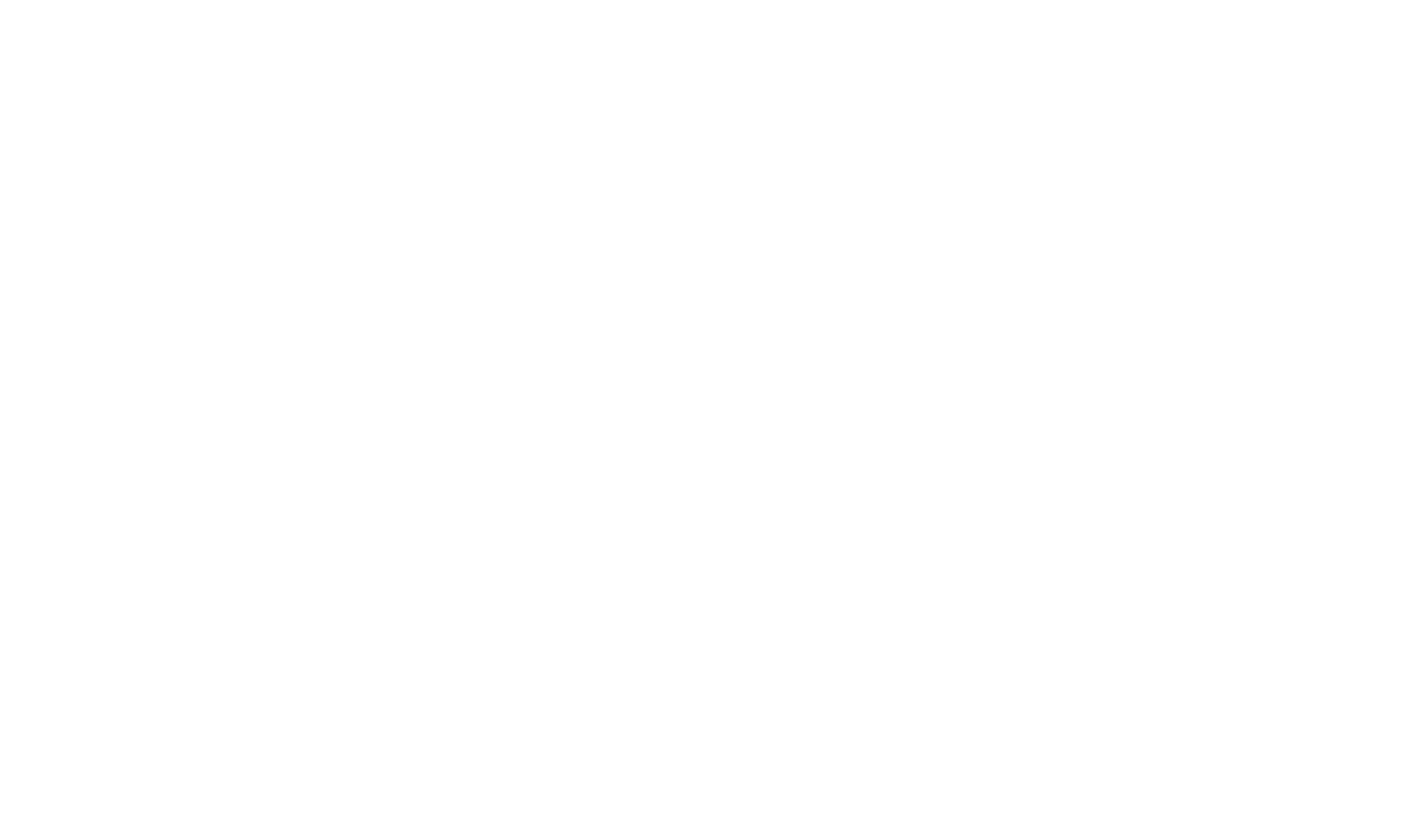 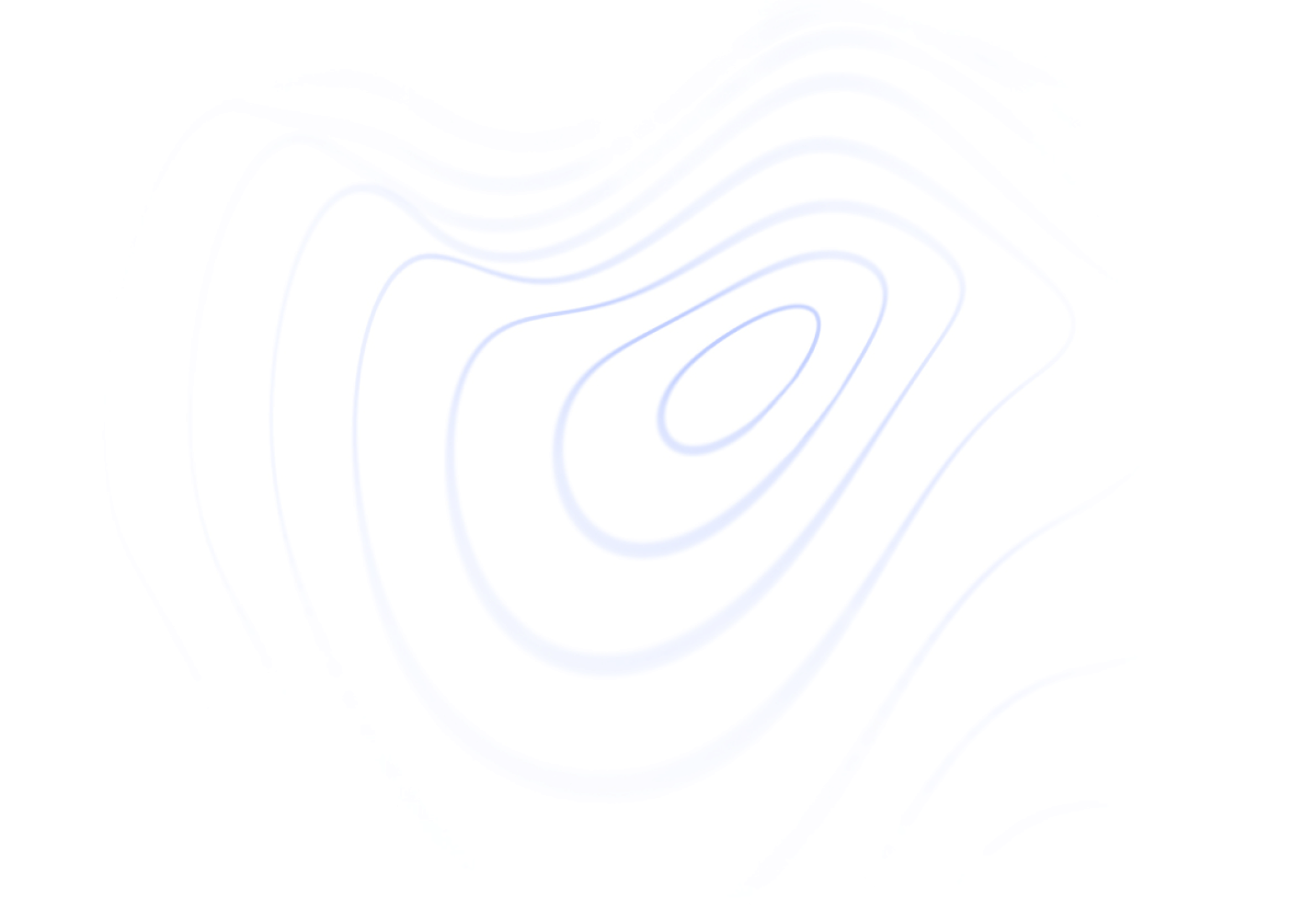 What if speech therapy became enjoyable?

Therapy can be more accessible

Imagine that speech impediment therapy is easy and fun.

Designed not only to help adults effectively, but also to be user-friendly and attractive even for the youngest users.

Thanks to interactive games, speech impediment treatment can be surprisingly easy, saving you both time and money.

And all this without leaving your home. 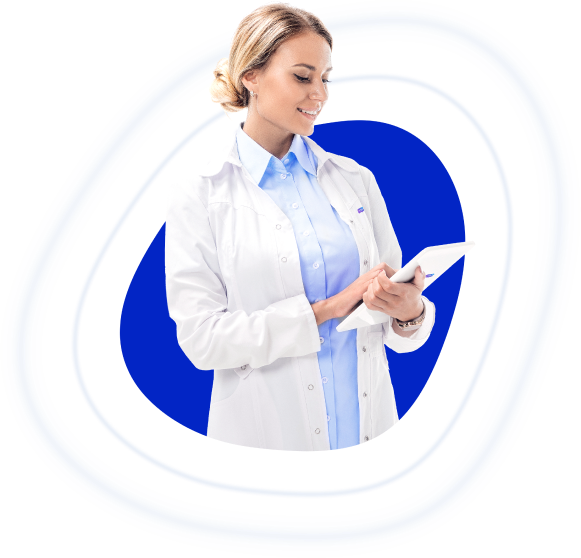 With our application this becomes possible

Caring for the needs of speech therapy patients, we have been working on VSTS - Virtual Speech Therapy System.

The best scientists and specialists have been involved in creating a suitable speech therapy – you can use it in the comfort of your home.

Shortly, your therapist will also have the opportunity to be updated on your therapy’s progress, without the need for scheduling face-to-face appointments. 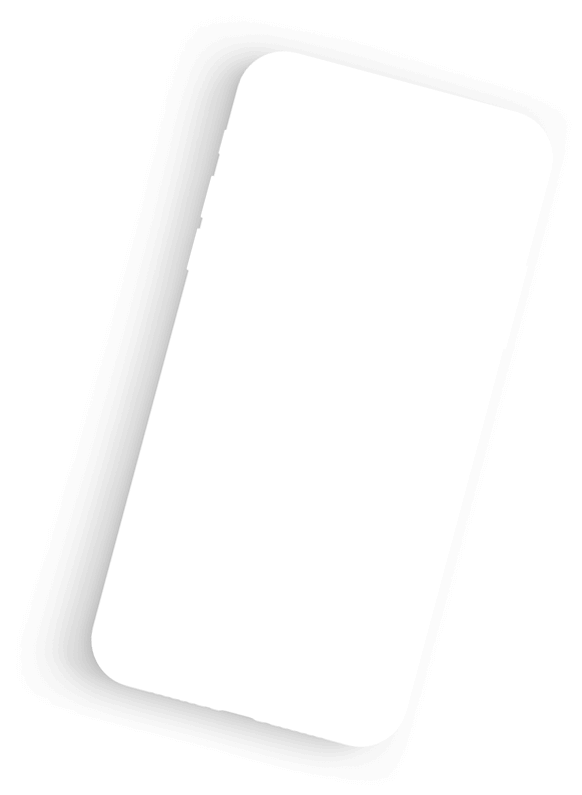 The functioning of the VSTS environment

We have involved a multidisciplinary team of top scientists and specialists to work on VSTS. 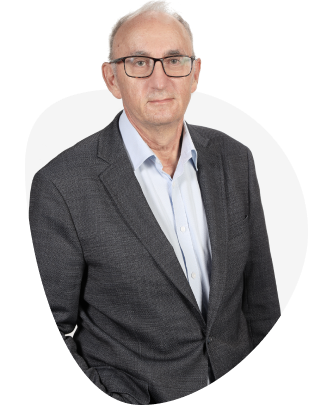 He is a linguist, a research and didactic employee of the Department of Logopaedics and Applied Linguistics with a Post-doctoral degree and PhD at Maria Curie-Skłodowska University in Lublin. In 1996-2019 he was also associated with the Institute of Physiology and Pathology of Hearing. He took part in the implementation of several R&D projects such as: ‘Development of a Stimulator of Polymodal Sensory Perception’- he was a professional staff of the project.

He has many years of experience in projects related to hearing and speech therapy. He is the author of many scientific publications, including ‘Audiogenic Factors of Disorders in Linguistic Communication’. He is the supervisor of more than a thousand graduate works, bachelor’s and master’s theses on speech disorders. 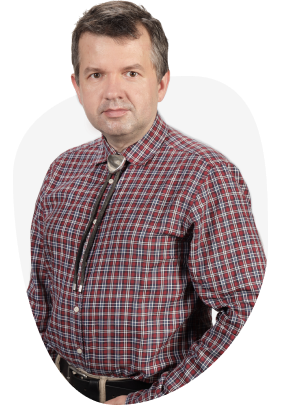 He is a Professor at Maria Curie-Skłodowska University and specialises in computational neuroscience and quantitative electroencephalography. He holds a PhD in computational physics and a habilitation in biocybernetics and biomedical engineering.

Associate Professor and Head of Department of Neuroinformatics and Biomedical Engineering at the Institute of Computer Science, Maria Curie-Skłodowska University in Lublin. Associate Professor, Head of postgraduate studies ‘Big Data Engineering’ and ‘Cyber security of computer and telecommunication systems’ at Polish-Japanese Academy of Information Technology in Warsaw, Poland. 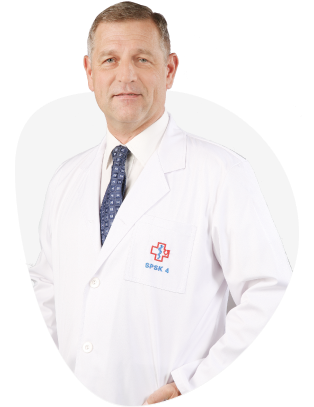 Since October 2010 he has been the Head of the Department of Otolaryngology and Laryngological Oncology of the Medical University in Lublin. In February 2011, he was awarded the title of professor by the President of the Republic of Poland.

Since October 2011 he has been a Voivodship Consultant in otolaryngology. He is the author of about 180 items of literature. His works have been presented at numerous national and international scientific congresses. 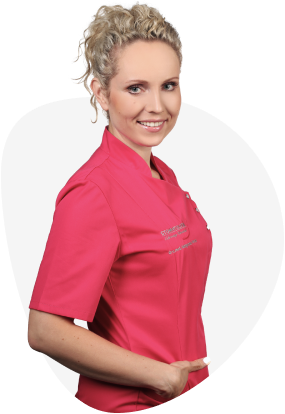 She specialises in orthodontic treatment of children, adolescents and adults. A member of the Polish Orthodontic Society, constantly expanding her knowledge during numerous training sessions and scientific conferences. 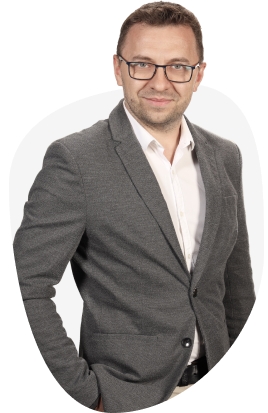 Employee of the Department of Neuroinformatics and Biomedical Engineering at the Marie Curie-Skłodowska University, PhD at the Systems Research Institute of the Polish Academy of Sciences in the field of technical sciences, discipline informatics. Thesis title: Computer analysis and recognition of speech fluency using linear prediction method.

Graduated in 2002 from the Faculty of Electronics and Information Technology at the Warsaw University of Technology. In December 2006 he defended his doctoral thesis titled: ‘Integration of an integrated circuit made with a computer’. In December 2006, he defended his PhD thesis titled ‘Integration of a silicon-based integrated circuit with a nuclear radiation detector fabricated on a SOI wafer substrate (Silicon-On-Insulator)’ .

In 2001-2007, he worked at the Institute of Electron Technology in Warsaw in the Department of Microsystems and Silicon Nanostructures Technology, where he was involved in modelling, technology development and characterisation of semiconductor devices. He has participated in scientific and research activities within many national and international projects (e.g. ‘Silicon Ultra Fast Cameras for Electron and Gamma Sources in Medical Applications’, ‘Integrated micro- and nanotechnology platforms and services’ and ‘System for European Water Monitoring’). He joined the Department of Electronics at the Lublin University of Technology in October 2007.

Stay up to date

Don't worry. We won't bother you with irrelevant emails.

By subscribing to the newsletter, you will gain access to news, contests and advances in our application.